During the past half century, marine debris (plastic pollution) in the world’s oceans has become a significant threat to marine wildlife as both an entanglement and ingestion hazard, and environmental pollutant around the planet. In Hawaiʻi, endangered Hawaiian monk seals and hawksbill sea turtles, threatened green sea turtles, plus many species of dolphins, whales, fish and other marine wildlife have been injured by marine debris. Even the coral reefs which support the nearshore marine marine ecosystems are damaged from entanglement, and being smothered or broken by man-made debris carried by winds, waves and currents. Plastic pollution is pervasive and is admittedly a HUGE global problem for wildlife and Earth inhabitants, but HWF is working with our island communities to seek local and global solutions (including prevention, recovery, education and policy initiatives).

How HWF works to help solve the problem

From 1996-1999, HWF participated in monk seal research at Midway Atoll in association with National Marine Fisheries Service to assist in their recovery. In addition to helping remove marine debris from beaches, the presence of HWF biologists ensured that entangled seals were found, released, and relocated, and that pups born there were tagged and observed for survival success.

In 1998, HWF joined the first multi-agency and non-governmental groups marine debris clean up around French Frigate Shoals. In six days, the groups removed 6 tons of debris from coral reefs and beaches that monk seals and sea turtles frequented.

Since we became a nonprofit in 1996 we have removed over 320 tons of debris from the shores of Hawaiʻi, Maui, and Papahānaumokuākea (Northwestern Hawaiian Islands) and we continue to host community cleanups and regular net (recovery) patrols and hard-to-reach events on Maui and Hawaiʻi Island.

HWF supported the designation of the Hawaiian Islands Humpback Whale National Marine Sanctuary in 1992, forming the Support Our Sanctuary Coalition. We provided volunteers for the Sanctuary and representatives to the Sanctuary Advisory Council and have assisted federally-permitted humpback whale researchers to help assure the recovery of this endangered and endearing seasonal resident of Hawaiʻi.

Hawaiʻi Wildlife Fund is all about thinking global and acting local, and we are proud to be focusing on climate solutions in two key ways. First, we have committed to be carbon neutral in our own operations since 2017 through our partnership with local business, CarbonBuddy. Second, we are promoting climate change awareness (and action) by elevating the youth climate movement with dedicated #FridaysForFuture posts on our social media platforms.

Please join us in reducing your own carbon footprint and help protect our coral reefs, coastal ecosystems, and native forests. Get some ideas about what you can do to help with the awesome  Ten Things You Can Do to Save Coral Reefs (PFD download) publication created by the International Society for Reef Studies. 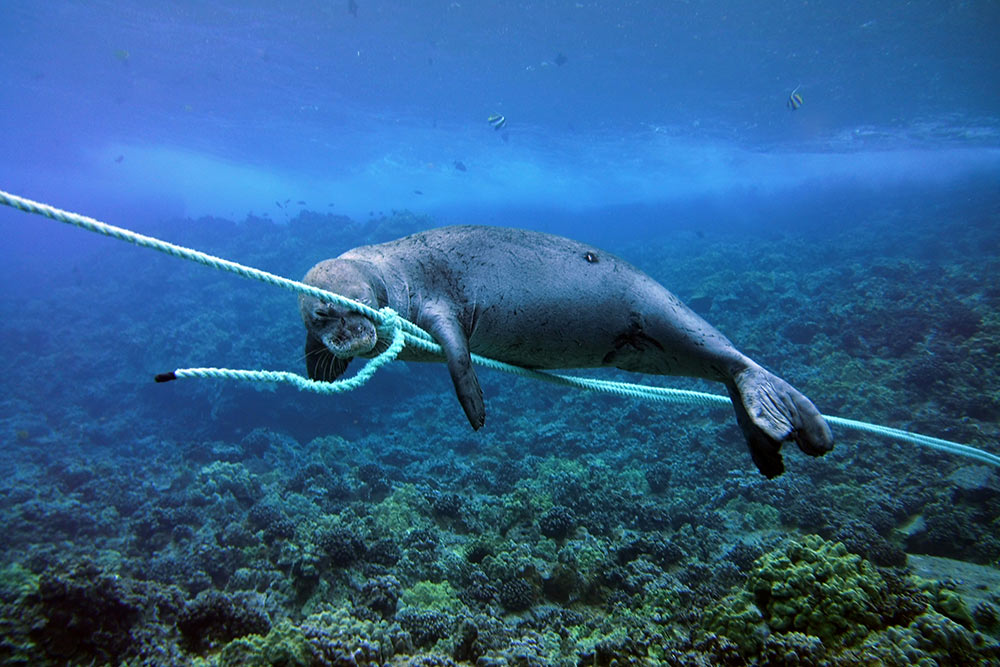 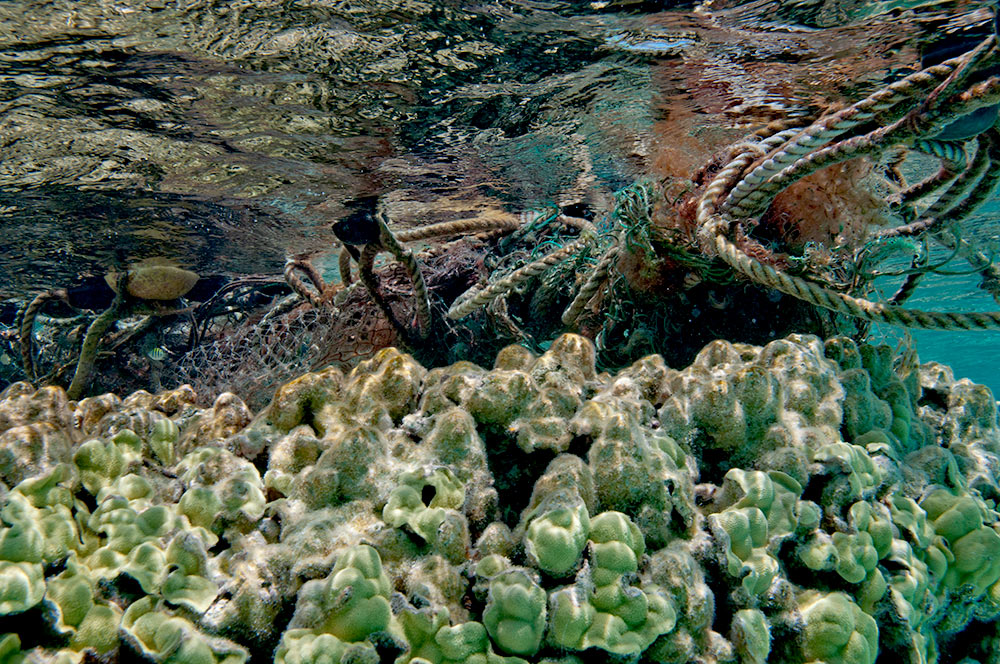 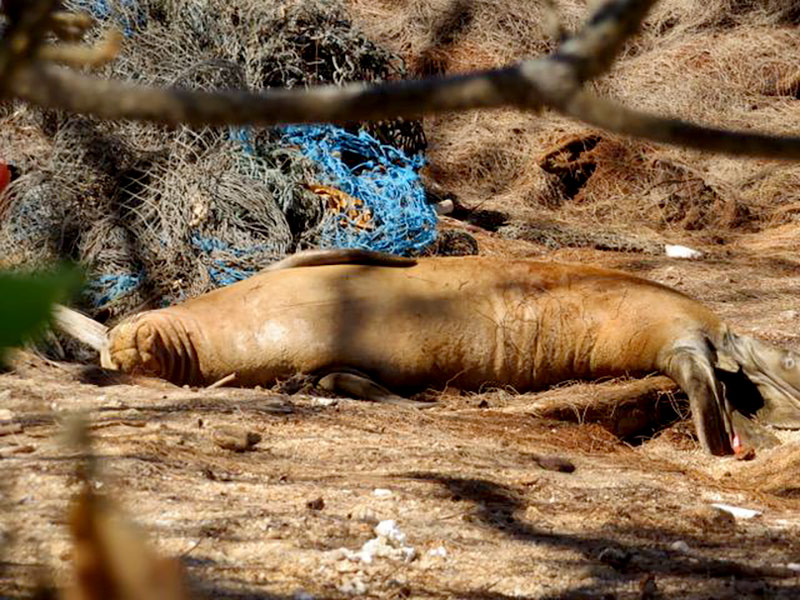 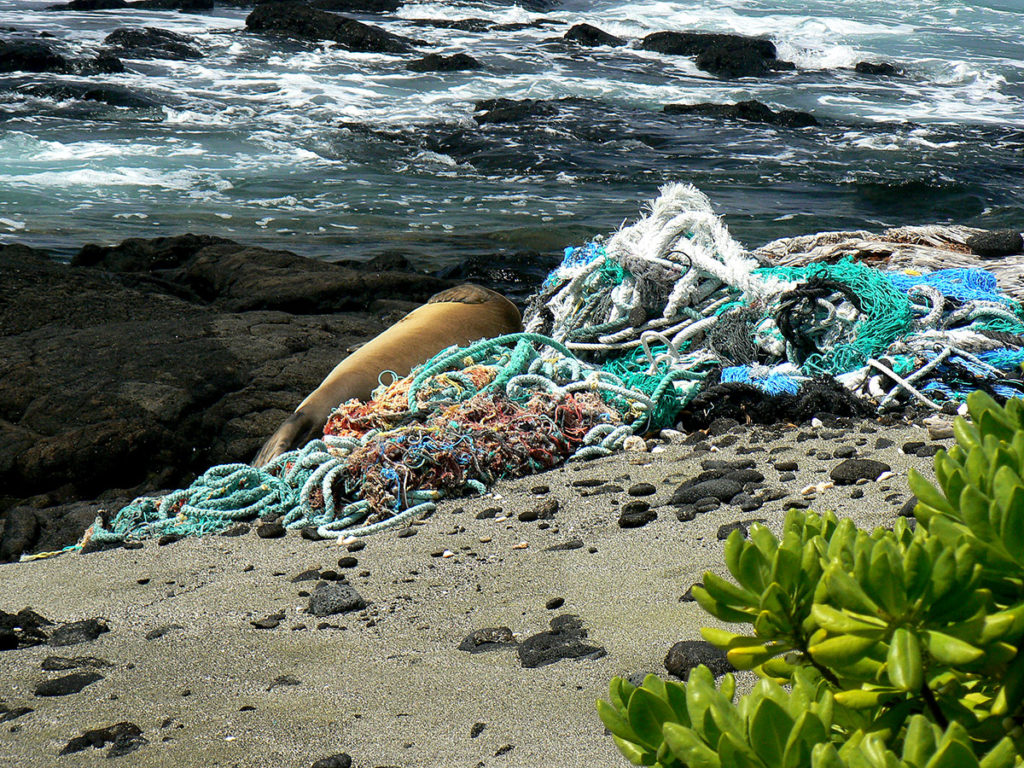 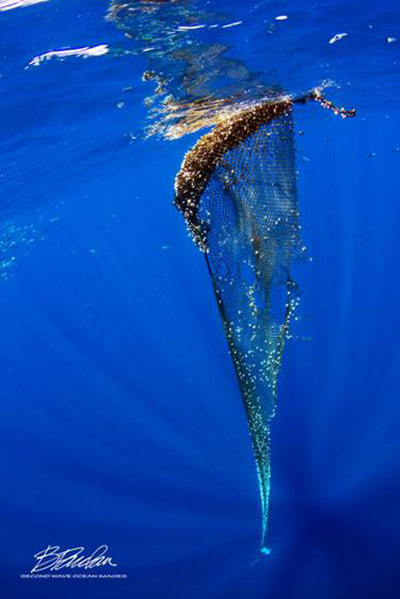 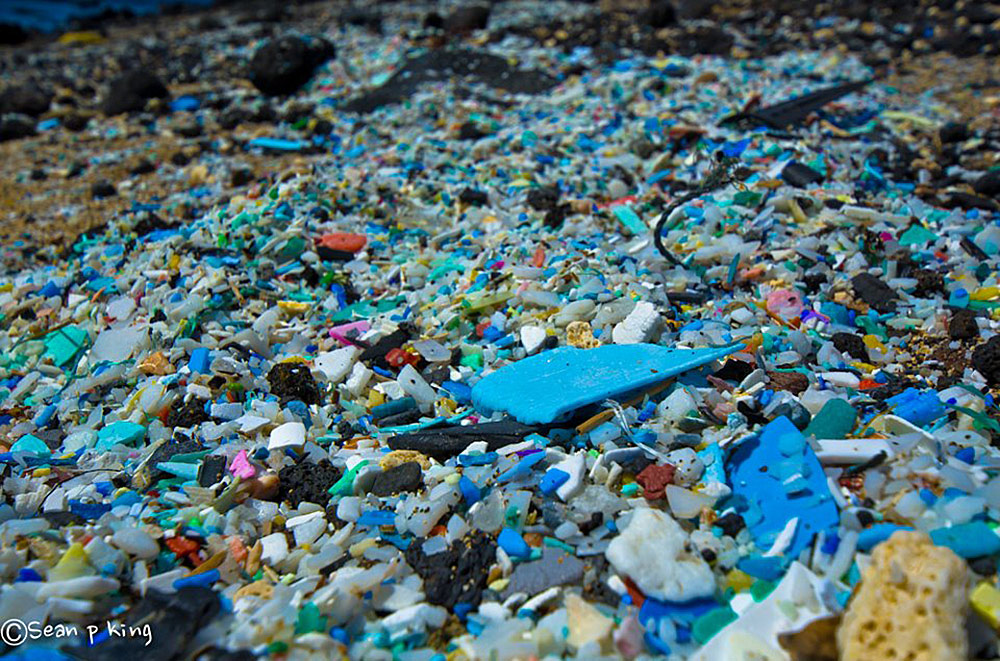 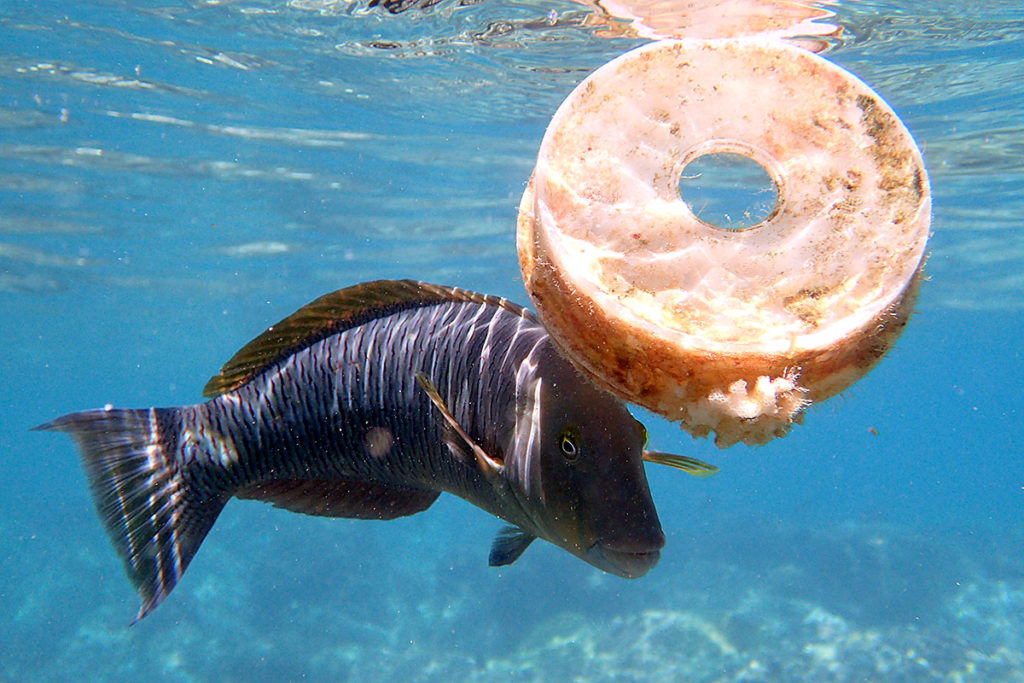 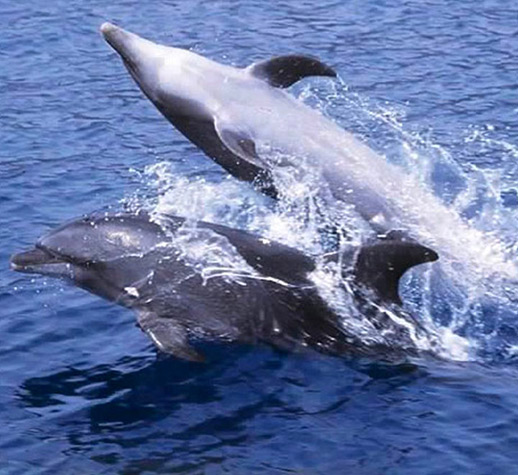 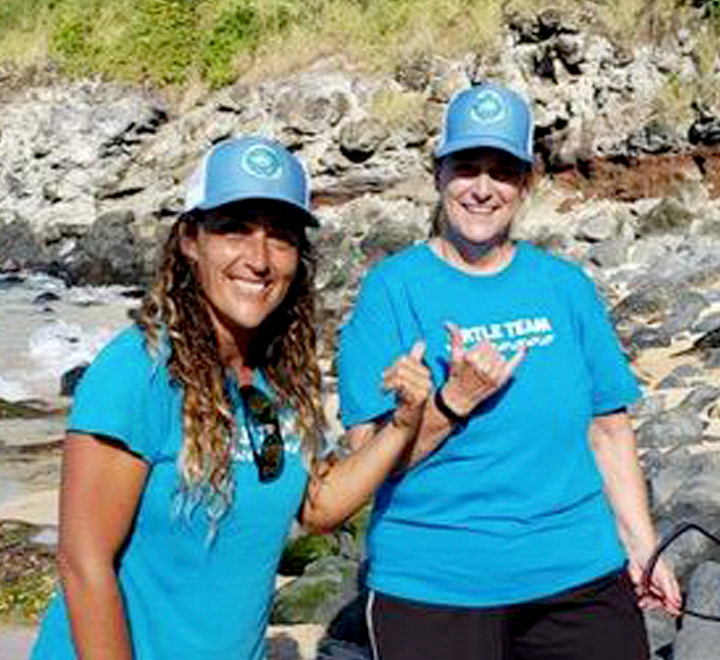