Hawaiian name: ‘Ilio-holo-i-kauaua (Dog that runs in the Sea)

The Hawaiian monk seal (Monachus schauinslandi) is the only truly tropical seal in the world and it is critically endangered. There are fewer than 1400 monk seals remaining in the entire Hawaiian Archipelago.

Monk seals are mostly nocturnal feeders with a very diverse diet including eels, octopus, lobsters and fish. They come up onto land to rest, and to give birth and nurse their young. They are very sensitive to human disturbance at their haul-out sites.

Mother monk seals nurse their pups on the beach for approximately 6 weeks and must not be disturbed. Although their total numbers are decreasing every year in the Northwestern Hawaiian Islands, those monk seals born in the Main Hawaiian Islands are surviving better and need our continued vigilant protection.

Hawai’i Wildlife Fund conducted monk seal research on Midway Atoll from 1997-2000 in the Northwest Hawaiian Islands. Our data have been used by the National Marine Fisheries Service to assist in the recovery of this unique and endangered species.

In addition to teaching hundreds of visitors each year out in the “living classroom” about Hawai’i’s monk seals, Hawai’i Wildlife Fund coordinated the Monk Seal Watch on the island of Maui, 1996-2007.

When monk seals haul out onto the beach to rest, Monk Seal Watch volunteers place police tape around the area and stand by to educate the public, ensuring the animals are not harassed while they rest. This program is now coordinated by NOAA Fisheries, not HWF. However, volunteer support is more critical than ever as this species is declining in numbers by 5% a year. If you encounter a monk seal on the beach or want to volunteer, contact the hotline 808-292-2372.

Provides expertise on the recovery of Monk Seals

Bill Gilmartin, HWF co-founder and Director of Research, has served on the Monk Seal Recovery Team and the IUCN Seal Specialist Group for more than 20 years. He supported the plan to build a monk seal rehabilitation center in at the Natural Energy Lab (NELHA) in Kailua-Kona, Hawai‘i Island.  In fact, HWF partnered as a local nonprofit to support The Marine Mammal Center’s fundraising efforts to build this facility.  The monk seal rehabilitation hospital began rehabilitating juvenile Hawaiian monk seals in July 2014, and blessed with the name “Ke Kai Ola” in September of that same year. 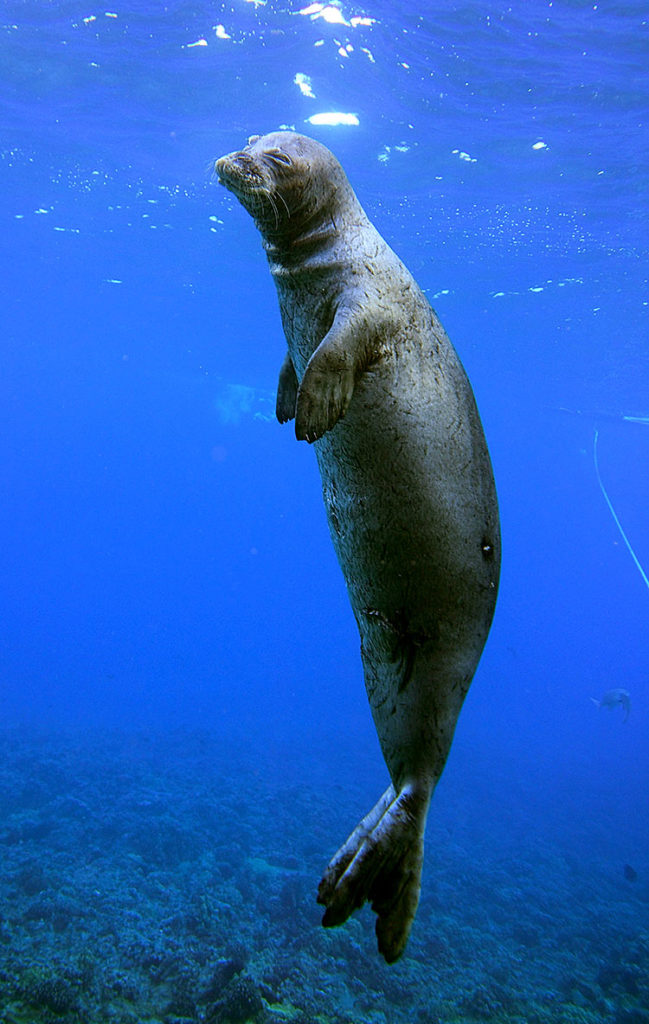 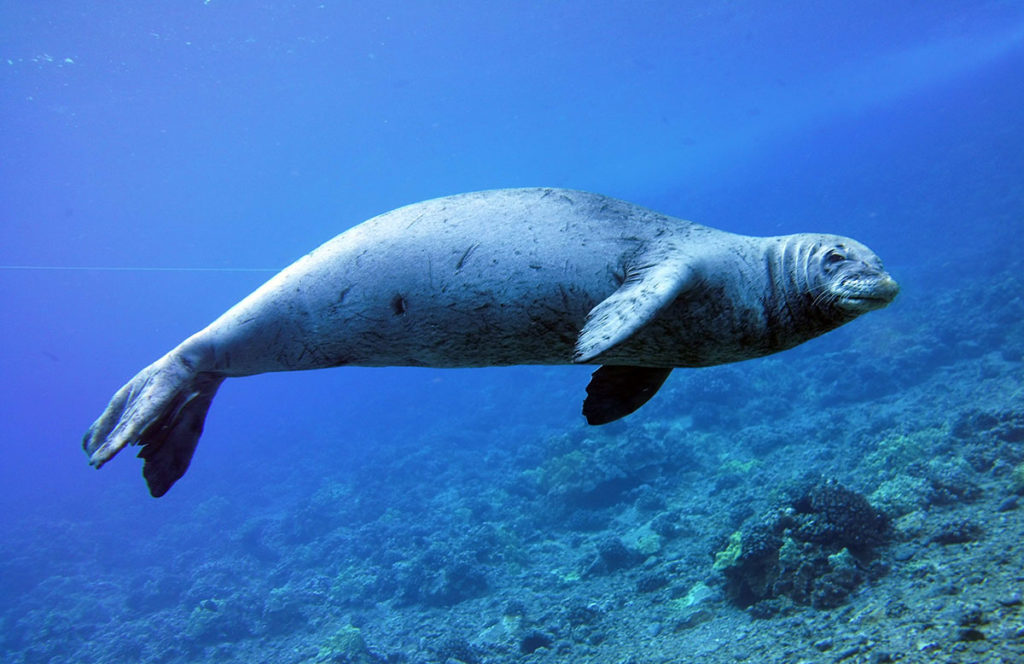