It’s that special time of year again for Hawaii’s corals. Each spring, the Hawaiian coral species, Pocillopora meandrina, or cauliflower coral, clouds the coastal sea with its annual broadcast spawning event. These short-lived events occurring just after sunrise signify the creation of the next generation of corals. 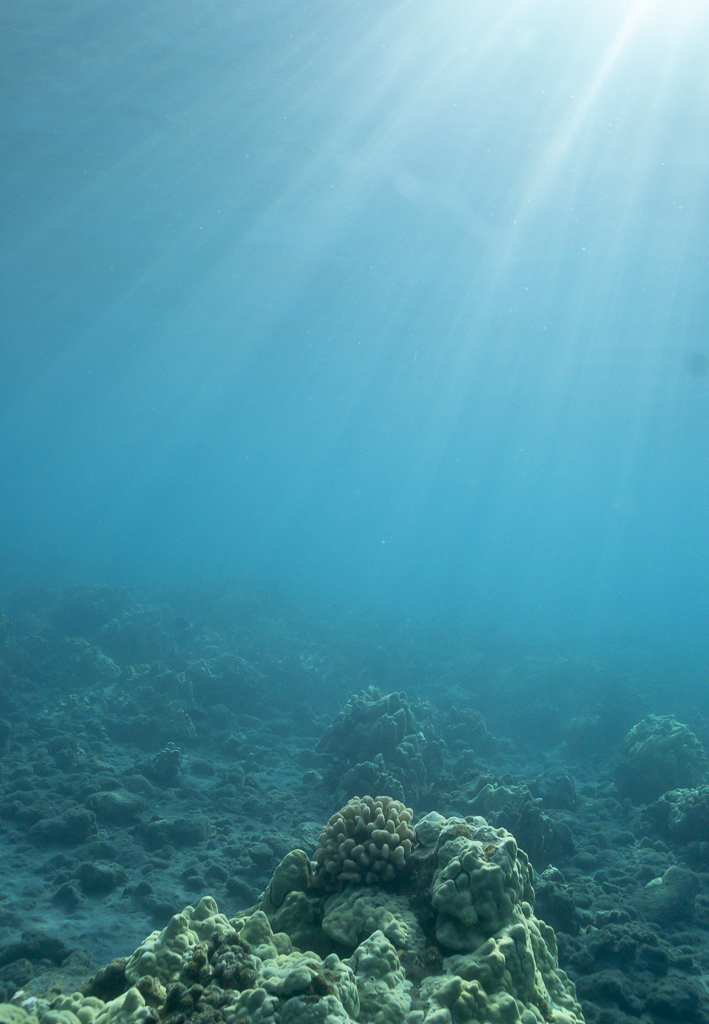 During spawning, corals expel gametes (eggs and sperm), which float to the surface of the ocean to mix and fertilize. Spawning is perfectly timed near the peak outgoing (ebb) tide, carrying the newly created coral larvae into the plankton, where they travel with the currents. These brand new coral larvae voyage in the plankton for days to weeks, then finally resettle on their favorite reef substrates (usually exposed basalt or pink coralline algae). Depending on egg fertilization rates and developmental success, coral larvae can repopulate both their home reef and adjacent reefs.

This reproductive process has become critically important in recent years, as cauliflower coral populations suffered a severe loss on both Maui and the Hawaiʻi Island during the 2015 coral bleaching event. Despite this severe die-off, cauliflower coral has continued to spawn and thrive in a few limited reef areas around Hawaiʻi Island and Maui. Successful annual spawning events allow this coral species to self-replenish and repopulate our reefs.

The Hawaiian moon cycle and other cues to spawn

Corals are intricately attuned to several environmental cues that help them spawn at the same time, in synchrony. Synchronous spawning maximizes the successful mixing and fertilization of released coral gametes. These impressive mass spawning events only last about 15 minutes in either April or May each year.

The Hawaiian lunar cycle is vital in the timing of coral spawning, with the hoku phase (full moon), as the main cue for corals to spawn. Other factors such as water temperature, rainfall, tidal timing, water quality and chemical cues also play a role in a coral’s ability to “know” when to spawn.

Importantly, certain chemicals such as oxybenzone and octinoxate found in sunscreens and other skin care products, can cause damage to larval corals. Because of this threat, the State of Hawaiʻi has banned certain toxic chemicals and encourages reef rest areas during these important spawning events.

To support successful coral spawning events, two Hawaiʻi Island beach parks will be closed this week: Kahaluʻu Beach Park will be closed from May 16th  through the 21st, and the Waialea Bay State Park parking area will be closed during the mornings of May 17th, 18th and 19th.

More information on Hawaiian Moon Phases can be found at:

More information on the beach closures can be found at: 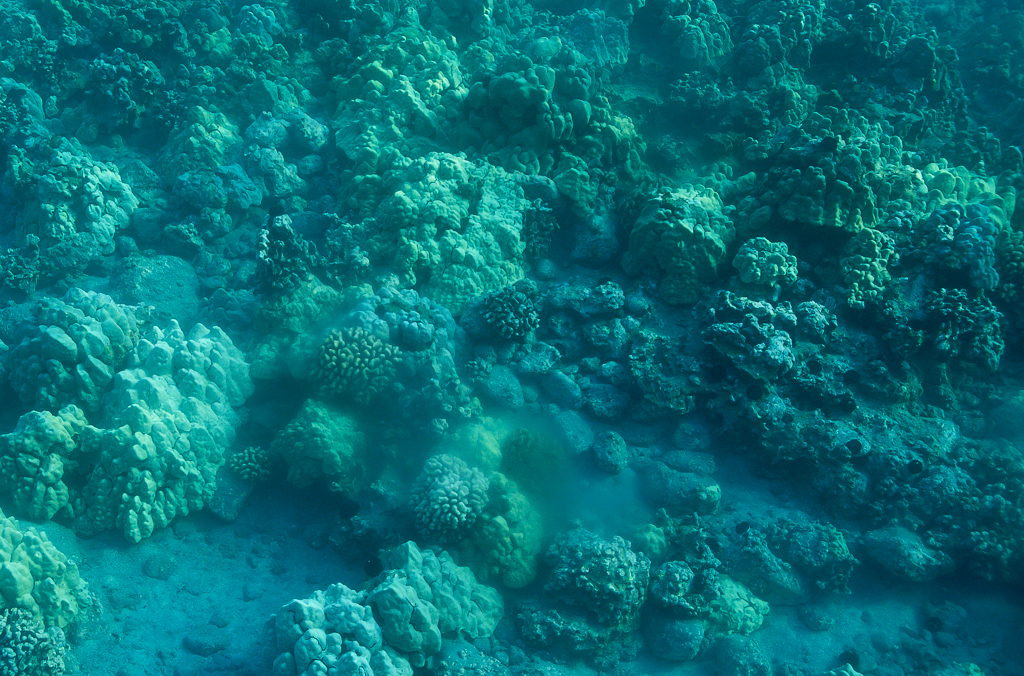