Hidden Meanings: What brand names reveal about marine debris along our southern shorelines 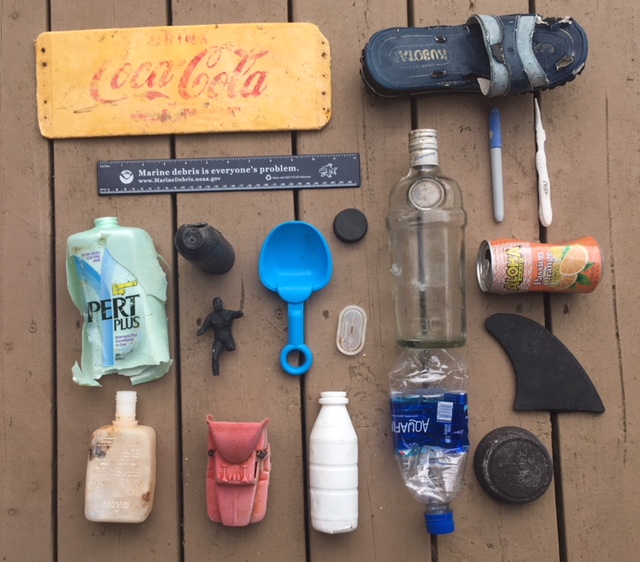 Hawai‘i Wildlife Fund (HWF) has collected the brand or product name, material, item type, and origin of waste that has washed ashore on Hawai‘i Island beaches since 2013. This study was conducted not only to gain a better understanding of which manufacturers were the top producers of plastic products polluting our shores, but to hold them accountable as well. We as consumers have shouldered much of the blame for plastic pollution, and while it is true we must dispose of plastic waste in a sustainable way, in reality, beaches across Hawai‘i will continue to be polluted unless the plastic “tap” is turned off. The behavioral change needs to come from the manufacturers themselves, and not just the consumers.

Hawai‘i Wildlife Fund has hosted cleanups at numerous different sites across the Hawaiʻi Island. However, most of the marine debris is recovered in the district of Ka‘ū, on the southeastern (windward-facing) shores of the island. In fact, over 95% of the first 300 tons of trash that HWF removed from the island came from Ka‘ū. This is due to a large system of rotating ocean currents, known as gyres, which cause smaller eddies and garbage patches to form off the Ka‘ū coast and get pushed onto its beaches with strong onshore winds. After eight years of data collection, it was no surprise that plastic made up a staggering 89% of all material collected for this brand inventory survey that included 544 items in total. Some of the survey areas are also popular campsites and fishing spots, resulting in some locally-sourced trash in addition to what was washing in from afar via currents. During beach clean-ups, team members find a wide array of marine debris, sourced from all over the world. The most common types of debris found for this study were bottle caps, containers, bottles, and lids. In total, we identified products from over 283 different manufacturers, including many brands written in foreign languages, and others with only partial characters that we were unable to identify. Out of the 283 brands recorded, Euro-cap (37), Nestlé (30), Crocs (22), Coca-Cola (10), and Colgate (8) were among the five most prevalent brands in this study. Until recently, Nestlé was the most common brand name observed, however, within a short period of time, Euro-cap products became wildly abundant.  The sudden increase in this specific form of debris led us to believe there may have been a container spill, which is not uncommon in the shipping industry. 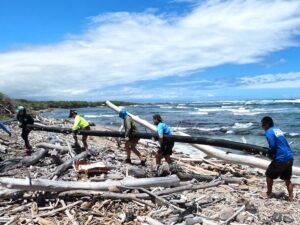 Mike Stone (2nd from the R) and other HWF staff / volunteers remove a large debris item from the coastline. PC to HWF.

Out of the 36 countries identified with this survey, most marine debris recovered had multinational origins or was coming from the USA. We estimated that 11% of debris collected was locally sourced, while 89% was not. Each item’s origin was determined by considering several factors including the item type, condition, brand name, and location. For example, if a metal bottle cap in good condition was found near a campfire we confidently assumed that it came from a shoreline user. If a plastic container was found in the swash line with foreign characters and evidence of biofouling we assumed that it was non-locally sourced.

It is troubling to realize that no number of beach clean-ups are going to stop the issue of marine debris in Hawai‘i. Marine debris from around the world will continue to litter our beaches unless a real change is made by manufacturers. It is hopeful that these results can influence policy makers regarding the importance of demanding that plastic manufacturing companies change their designs and behavior, and internalize the cost of plastic pollution that they are creating. This could potentially take the form of implementing extended producer responsibility (EPR) programs that could potentially inspire significant global changes to waste management. While it is crucial that we as consumers make choices to reduce our personal waste, manufacturers need to be held accountable for their unsustainable plastic production practices, and surveys such as the one conducted by HWF are the first step in identifying where the action is needed the most. 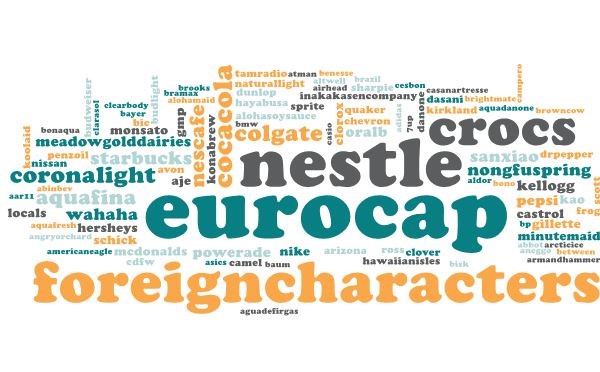 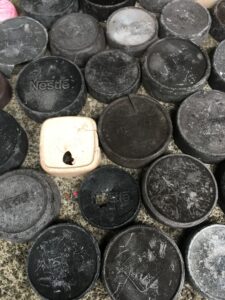 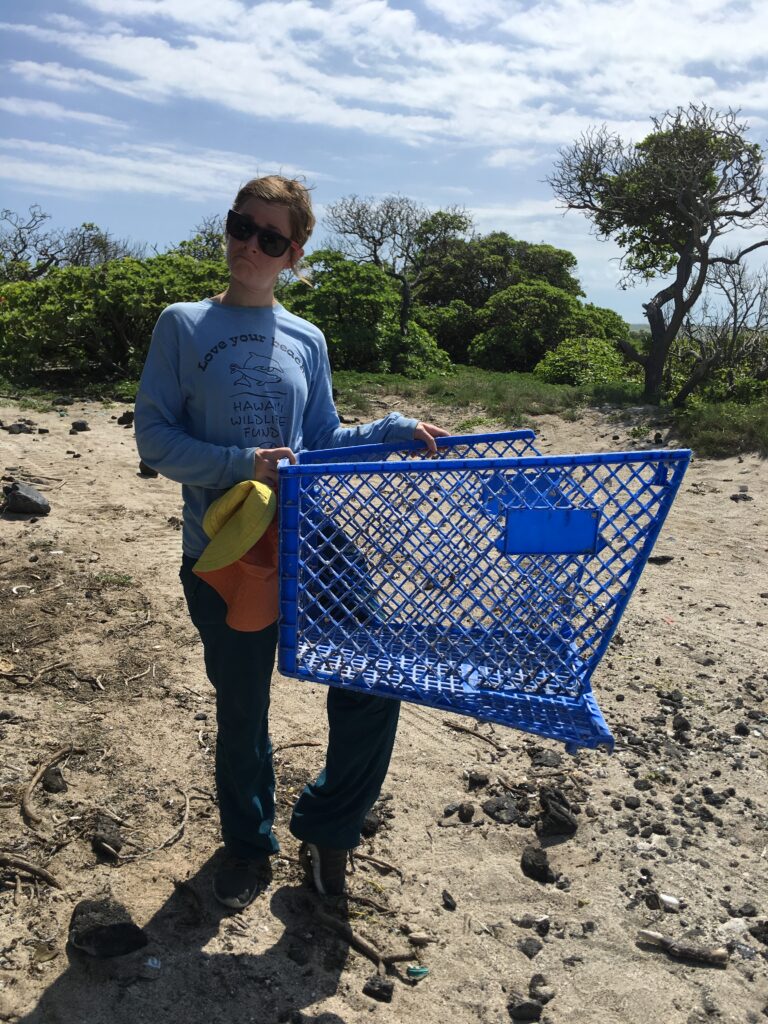 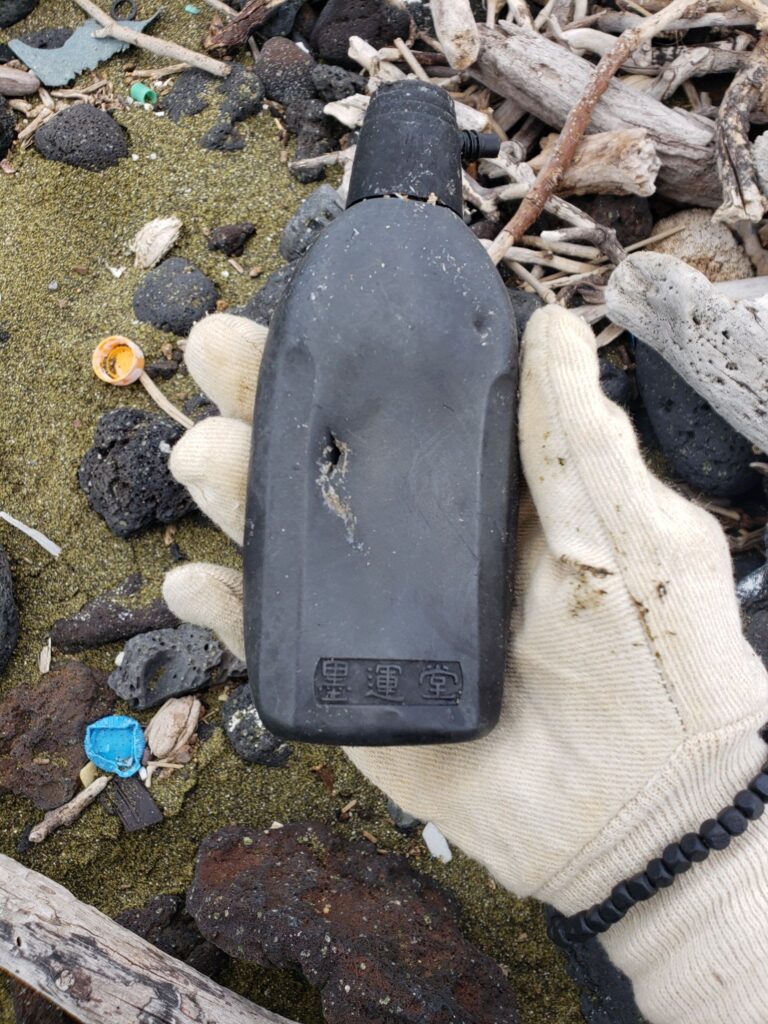 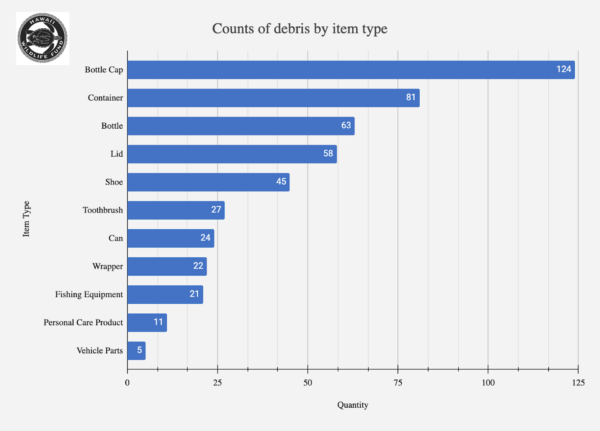 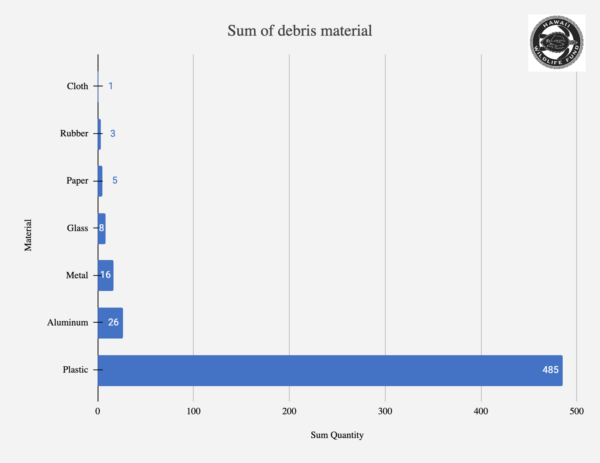 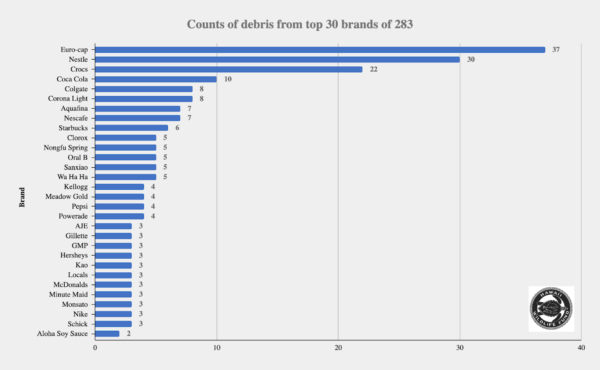 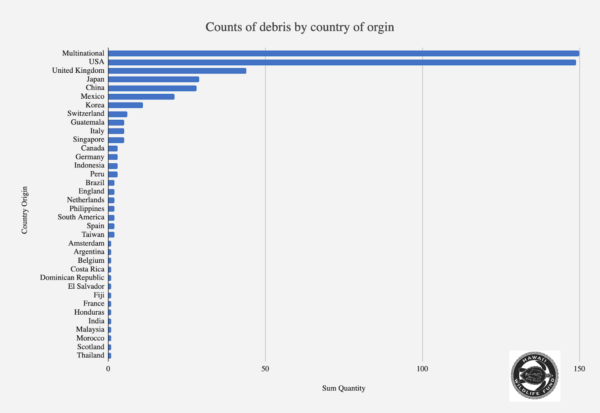 Breakdown of the HWF Brand Inventory by country of origin. Graph prepared by M. Stone.